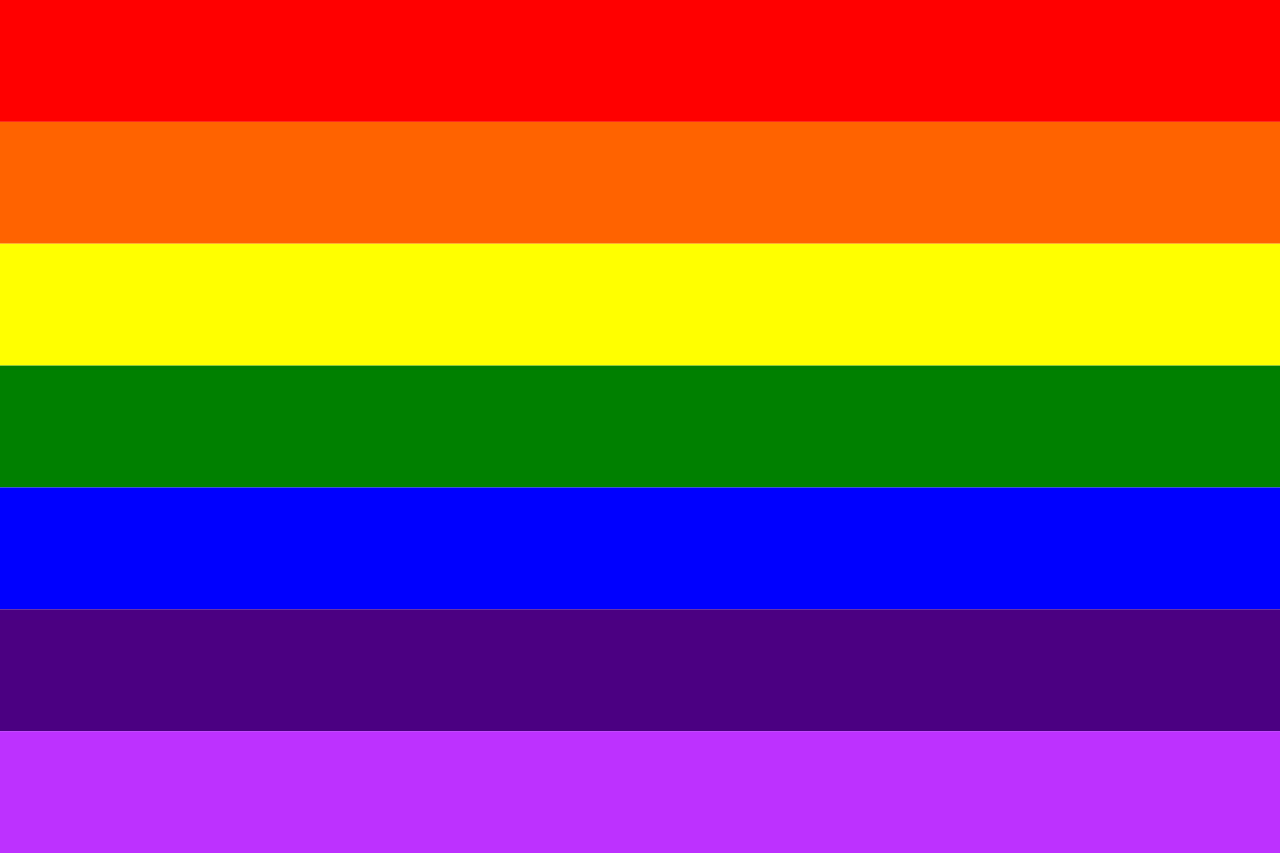 I applaud efforts in order for everyone that is a citizen of the United States to be able to marry whomever they choose to love – regardless of gender. But, I think there’s two much larger discussions that need to start happening soon – one of them brought up in Justice Alito’s dissent: “Today’s decision usurps the constitutional right of the people to decide …”

The first, and biggest discussion that I feel needs to happen on a broader and wider scale is that of tolerance, acceptance, and self-understanding. It all gets wrapped up in humility and self-control.

Too often in our society, we see imagery, hear stories, and experience people being intolerant of one another. This surfaces in all walks of life, in different topics, arguments, and societal “norms”. Tolerance of one another is a fundamental pillar. It upholds happiness, sanction, and responsibility. It is the inalienable action that can make or break someones, and is an action that endures every decision we make. In order for us not to continue to tear at the very fabric of our being, we must be tolerant of one another.

The second, and touched on by Justice Alito in his dissent, is that as we continue to bicker and fight, we are slowly and surely shredding and nullifying the framework which was laid before us which grants us rights, privileges, freedoms and liberties. The issue of marriage equality, while an important one, should never have been put in front of SCOTUS for a decision. One of the largest problems we have in this country, is that our government maintains far too much control over us. Us … a free society. Would we have had marriage equality today, or next week, or even next year? Probably not. But, we would have had it eventually. We were already moving that direction.

Today, SCOTUS provided us with an opinion. They did not interpret the law in a manner that would be beneficial to the better understanding of the rights under the Constitution and the constitutional Amendments. They told us what they thought was the best method of interpreting it, according to their beliefs.

In order for the United States to succeed, and to prevent the spoilage of the framework of law, we must take account of our actions. We have to be tolerant of one another, respectful of each others choices – even more so when those choices are things we don’t agree with, – and provided the ability to freely choose for ourselves within the confines of governing laws meant to protect us all equally.

Love one another. Respect one another. Tolerate the unknown, the unwanted, and the misunderstood. Love each other as you would love yourself. We’re all in this together, and none of us are getting out alive. Let’s make today count, and let’s allow ourselves to individually choose what is right and best in our own lives.

My fellow Americans … as a wise man once said:

“It’s a jungle out there. You gotta look out for number one – but don’t step in number two.” (Rodney Dangerfield)